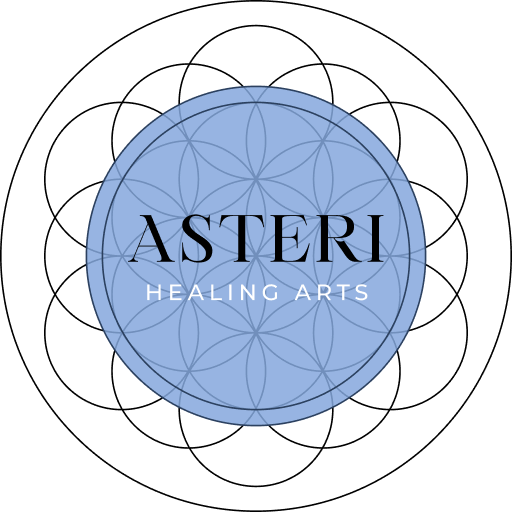 The task of an endocrinologist is the prevention and treatment of diseases related to the functioning of the endocrine system. The specialist must carefully examine the functioning of the endocrine glands, determine the pathology and prescribe the appropriate treatment. Homeopathy, in turn, deals with healing not only the specific disease but also the individual. Homeopathic physicians assert that disease can only be cured by regulating all the vital processes in the body.

A natural endocrine doctor does not prescribe aggressive medications that can harm the functionality of internal organs. The specialist’s job is to help the body recognize the disease and re-learn how to fight it naturally by providing it with an environment attune to healing. As the glandular organs work in synchrony with each other, they release hormones like “text messages”, the communication between these organs with hormones can get complicated and dysfunctional. A naturopathic doctor views the body as a whole to unwind the dysfunction and re-establish balance.

A holistic endocrinologist near you is aware of the fact that there are no diseases that directly affect one single organ. He understands that our body is a holistic and self-regulating system, and malfunctions mean that our body needs support and help. Homeopathic remedies are aimed at restoring the balance in the body: they fight not with the manifestations, but with the root cause of the resulting pathologies of the endocrine organs.

Diseases of the endocrine system

The list of endocrine diseases is quite large. The endocrine system plays a significant role in our body: it ensures the production of hormones.

A natural endocrinologist near you can help you with conditions such as:

● Thyroid disease; hypo- or hyperfunction of the thyroid gland, as well as, Hashimoto’s disease (autoimmune thyroiditis). Changes in the thyroid function can manifest as reduced metabolism, slow heart rate, frequent constipation, and menstrual disorders in women.

● Diabetes mellitus is characterized by a lack of insulin response in the body. It leads to impaired metabolic processes, incontinence, changes in the condition of the skin;

The function of hormones is important not only for the physical body but also for the psyche. Problems with the production of hormones can provoke diseases of the nervous system. It affects the psycho-emotional background. In addition, the endocrine system is influenced by a person’s state of mind: frequent anxiety, neurosis, and apathy can also trigger a series of chain reactions, which will lead to a failure of hormone production. Discussing mental health and stress management strategies is always part of the consultation and healing process.